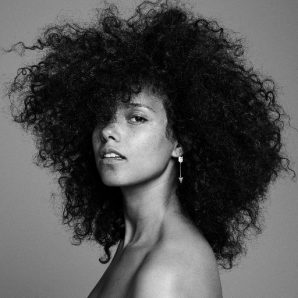 Her second album, The Diary of Alicia Keys, was released in 2003, spawning successful singles “You Don’t Know My Name”, “If I Ain’t Got You” and “Diary”, and selling 8 million copies worldwide. The duet song “My Boo” with Usher scored her a second number-one single in 2004. The album garnered her an additional four Grammy Awards in 2005. Later that year, she released her first live album, Unplugged, becoming the first woman to have an MTV Unplugged album debut at number one. 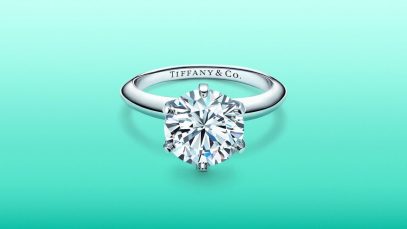 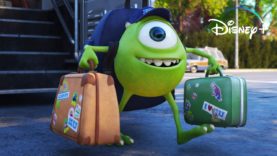 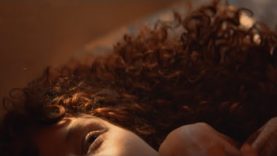