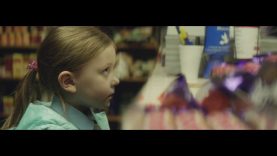 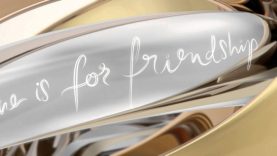 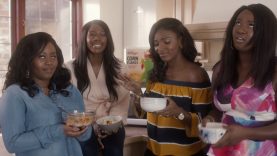 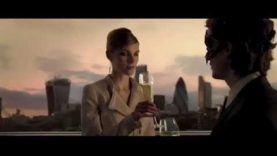 The deal was secured by media planning and buying agency Arena. Targeting affluent female supermarket shoppers, the new ad will roll out until the end of the year.

It will appear on ITV 1, ITV2, ITV3, Channel 4, More4, E4, Film4, UKTV, Channel 5 and SKY. The beautifully evocative ad was created by Havas Milan. Filmed in Venice, it was directed by Sebastien Grousset.

The concept of the ad, which is called ‘Venice’, plays on how one bottle of Canti Prosecco can bestow Italian charm and taste on an evening event in England. 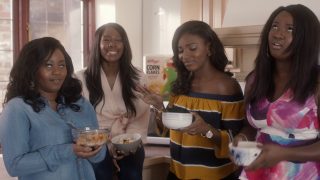 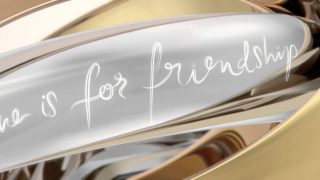 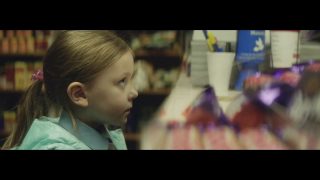 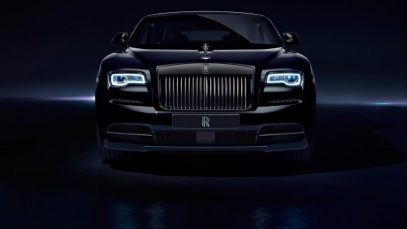 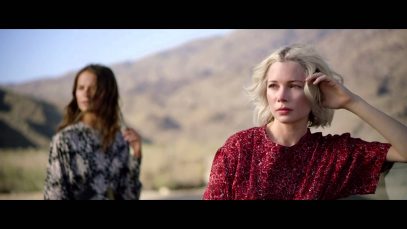 The Spirit Of Travel from Louis Vuitton 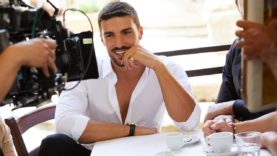 K by Dolce&Gabbana – The Backstage 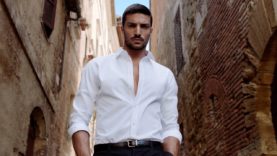